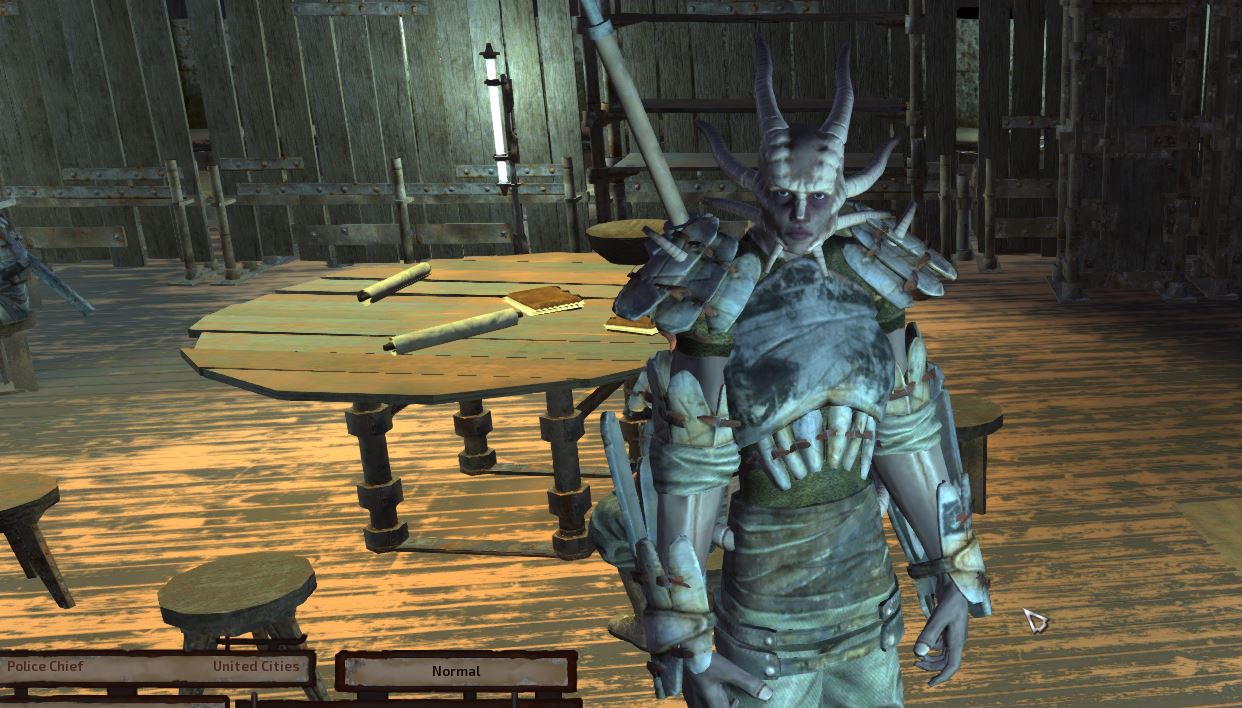 Kenshi is a fantastic single player sandbox experience. You can discover parts of the map, interact with the world, get beaten, sold into slavery and become a wanted criminal among many other things. If you don’t know what Kenshi is, (First of all why are you here?) and secondly I’ve written a review based on my playtime of close to 250 hours here.

Kenshi is an open world, squad based cRPG from indie developer LoFi games. The game features a very open, non-linear sandbox story which is one of the main reasons it has such a grand following. Kenshi isn’t some high polish, big studio game. Everyone loves the game for its heart, humor and sometimes just plain unfair mechanics. The main pull of the game to me and many others is the start-from-nothing become powerful gameplay which doesn’t really feature any hand-holding. You can fight people and you will be beaten. You will be beaten a lot, but eventually those experiences will make your character stronger and once the world stops shaping you, you will start shaping the world.

I’ve compiled a list of 6 games that share similar mechanics to Kenshi. I’ve only kept the list down to 6 games because I only feel I can really recommend a game if I have played it myself. I do own every single game on this list. That being said, To be honest, Kenshi is unique. There really isn’t any game like Kenshi. But, if you find yourself finished with the game, or want to take a break and explore something else read on gamers!

Mount and Blade Warband is another open world sandbox game which features a non-linear story. Created also by a small Turkish development team Taleworlds. Mount and Blade: Warband also started its life in early access and pits you in many years of battle between various factions on a large map. You will have to hire and train soldiers in your army, join up with an existing kingdom or create your own one and wage war against the other factions. Just like in Kenshi the world is your sandbox. You may fight and lost battles, but your character and you will have to grow and learn from your experiences to see success on the battlefield.

Sands of Salzaar is another kingdom style squad building strategy game, similar to the Mount and Blade series, although the game swaps realism for fantasy. This gives your main character powers based on their starting class and how you level them up. You can choose what direction you would like to take your character in by levelling up different traits and skills. The game features a large desert map with many different towns and factions. The game is still in early access and just late last year was updated with English language support. Worth a look if you’re interested in games like Kenshi and Mount and Blade.

Rimworld is a sci-fi space colony simulator. Like Kenshi, it is a game where you will have to start from nothing and work your way up the food chain. It features a non-linear sandbox style of gameplay where you will set your own goals and motivations in the game. Although the gameplay style is pretty different from Kenshi’s, Rimworld features base-building mechanics, survival mechanics, with a need to find food to feed your characters and multiple character gameplay. The gameplay is non-linear and gameplay events are managed through an AI storyteller who you will pick at the beginning of a new game. As in Kenshi, you will also have your base under attack from many other enemy factions in the game. Also like Kenshi, it has a fantastic modding community.

Survivalist: Invisible Strain is another sandbox style game set in a zombie apocalypse. In Survivalist, you get to create your own first character and try to survive the apocalypse. You can have other survivors join your squad and build your own base on the map. Much like Kenshi, it is very difficult. Once you convince others to join your squad and create a base, not only will the NPC zombies be trying to get to you, you will also have other factions and NPCs out to get you. You will have to feed your characters and keep them in high spirits to be successful here!

The other factions in the game will have a relationship towards you like in Kenshi, you can choose to ally with a certain group or become enemies with them. There are also stealth mechanics and a levelling system similar to Kenshi.

The Guild 2: Renaissance features the ability to control a squad of characters in a sandbox world. You can set your own goal in this game but the main aim is to raise your family’s wealth and status through different ways in locations based on towns in the real world. You will choose a starting character and a few skill specializations. You can level this character up RPG style and marry and have children as well. You can control everyone that is apart of your family or dynasty. There are many different things you can do in the game such as, winning town elections because you kidnapped all of the other applicants, or become a crime syndicate boss. The game is kind of a mix between squad style RPGs like Kenshi and dare I say it, The Sims.

There we have it! Those are my 6 game like Kenshi. Do you have any of the games on the list? Did I help you make your decision about the next game you’re gonna play? Maybe you have some more suggestions to add to the list. Leave a comment down below for not only me, but your fellow Kenshi players!

Related: How to buy a house in Kenshi | 8 Games like Rimworld