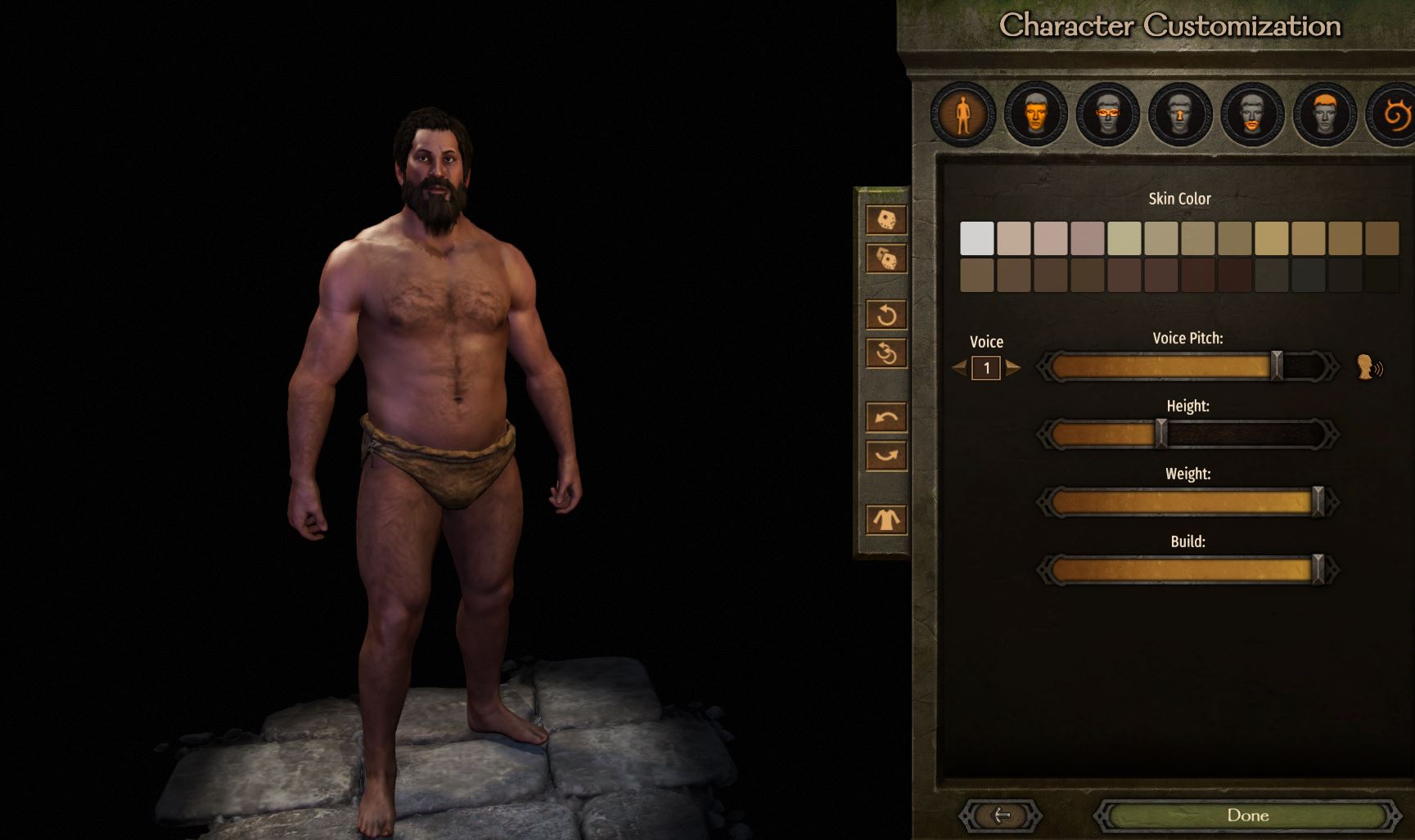 Have you started a game in Bannerlord with your custom character but aren’t happy with them anymore? Good news, there is a way that you can edit your appearance after starting the game in Bannerlord. I am going to tell you exactly how you can fine-tune your character even if you are years into playing the game.

Why Edit Your Characters Appearance?

If you change your characters height they can become easier or harder for enemies to hit in the game. This can put your character at an obvious advantage in the game. The main reason players want to change their characters appearance is just for aesthetic reasons however. A lot of people quickly sped through the character customization options when starting the game and would like a chance to go back and refine their character. Luckily, this is possible even after years of playing on a save game. Read on to find out how.

How to Change Your Character’s Appearance in Bannerlord

Now, you can finally change your character. As the game is in early access many of the features planned to be in the game are not yet implemented or unfinished. The ability to go back to the character customization screen whenever you want during your game allows every player to use any of the new features that are added to the character customization. Did a new update for the game bring in a load of new beard customization options? You can press V in order to go back to the screen whenever you’d like. There is no limit to the amount of times you edit or change your character’s appearance.

There is a great mod that has been released called Detailed Character Creation which allows the player to change the appearance of any of the characters in the game, whether they are one of the player character’s companions, family or any other lord. You can check out the mod on NexusMods here.

To change a character’s appearance using the mod once you have it installed, open up the in-game encyclopedia with the N key from the campaign map. Then go to the page of whichever character you’d like to change the appearance of. One you have gotten to their page you will see a button at the top of the UI that says Edit Appearance. Press this button to change the appearance of whichever character you want.