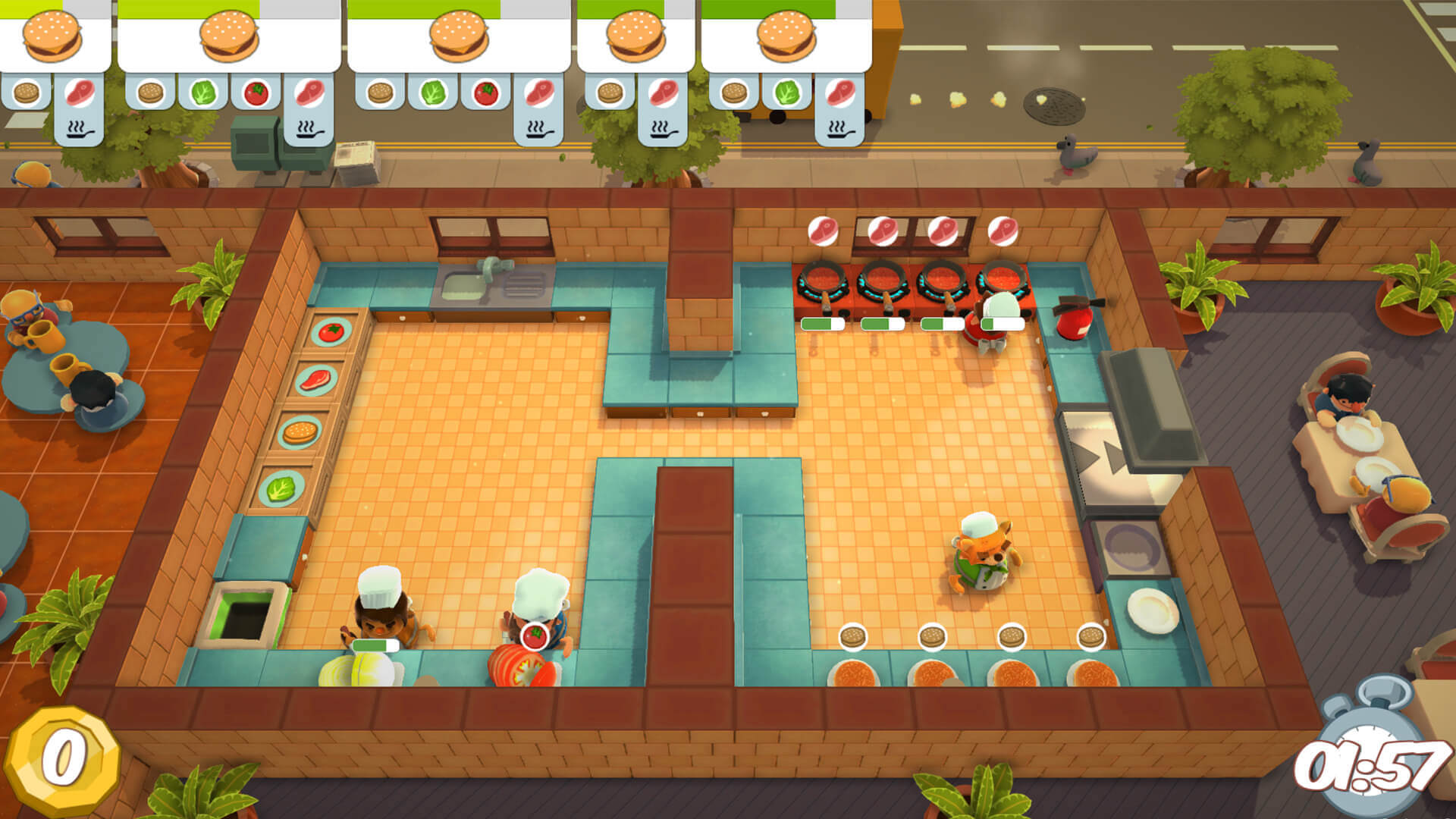 Playing video games with your spouse is a great way to bond and have fun together. These couch co-op games will keep you both busy. We are all looking for something to do during these coronavirus times and what better way to socially distance then to stay inside and play video games? We count down 5 couch co-op PC games that your significant other will love to play with you.

This list will focus on some of my favourite couch co-op games on PC, all available on Steam.

Now that we have that out of the way, let’s dive in.

Now we’re talking classic. The Portal games are 2 puzzle solving games. Both games are played from the first person perspective but only the 2nd is coop.

The game has many coop levels to play through with your partner, working together to think and Portal through gravity and timing based puzzles. Portal 2 remains one of the highest rated games on Steam and it is no wonder. It is a fantastic game to play with your significant other, even if they don’t play a lot of games.

Overcooked is a nice little party game all about serving up fresh food quickly to customers. You will work together to put together burgers, assemble sushi in the right order, fry fries among a host of other delightful dishes. The game features a couch co-op mode up to 4 players so bring your friends. The entire campaign can be played in cooperative mode. Which can make the game easier, or harder depending on who you are playing with. My partner and I had a fantastic time collecting 3 stars in every level in this cooking adventure.

Human: Fall Flat is a physics based puzzle solving game where you take control of little people. You have control over the movement and each hand of your character as you will jump, climb, grab and throw your way through the levels. The game is very light-hearted, easy to pick up but can be challenging at times. There was a few times we had to reload the level as we lost the tools we needed to continue. The game has many densely packed levels to explore and discover and is a real treat.

The Magicka series is a top down series of video games where you control little wizards. It is a little action adventure game where you are tasked to, believe it or not, save the world.  The game has a lot of great humor that I appreciate about it and an easy to pick up combat system. It isn’t too complicated and it doesn’t have to be. It is a nice little adventure.

The Escapists 2 is a prison escape game. In the cooperative mode you go through different prison levels and try to break out. Hide tools, slowly break down walls, bribe guards and more as you try to plan the ultimate escape. There are many different ways to escape the prison, climbing through sewers, disabling electric fences and cutting out among some of my favorites.  This is a really great game to plan your escape with your partner in crime!

So, how did the list stack up? Have you exhausted all of these titles? Earlier I made a list of my favorite couch coop RPGs of all time if you’re more of the RPG fan. Let me know in the comments your favorite couch coop games that you’ve played with a partner.