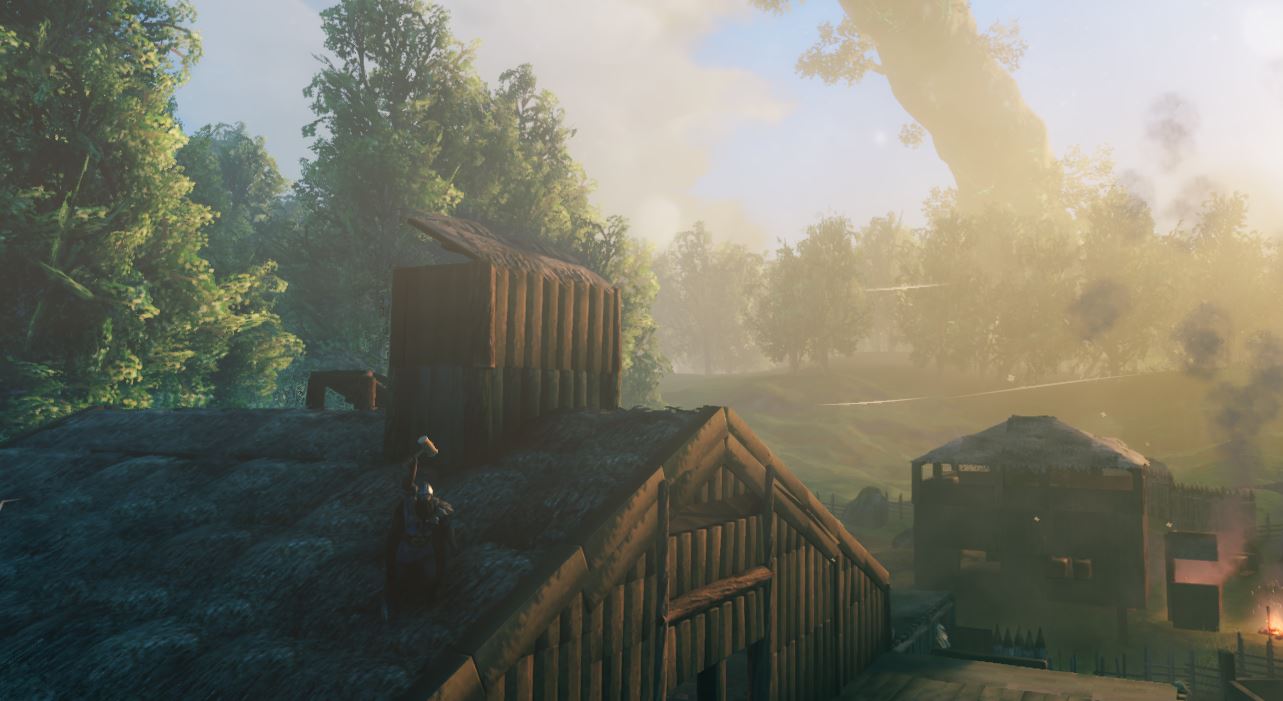 After a great first month and a bit of being out in the wild, Valheim continues to grow and sell more and more. The game is a great example of what can go right with early access on steam when the developers put a huge effort in and release a great product at a great price-point. As the game is still in early access and relatively new to the scene, there are a lot of questions surrounding the game.

From possible purchases to veteran players many of the game’s mechanics and features aren’t out there. Luckily I’m here today to dive in to some of the most commonly asked questions about the game on google to give you an idea on some of the features in the game and what can and can’t be done.

Can Deer Be Tamed in Valheim?

No. Deer can not be tamed in the current early access version of Valheim. There are 3 animals that can be tamed currently in the game and those creatures are the Boar, Wolf and Lox.

Can You Dive into the Water?

You cannot dive deep into the water or swim underwater at all currently. Although your character will go deeper into the water depending on how high they fell from. If you create a large tower and jump from it, you may get those resources that sunk to the bottom.

Can Valheim Be Played With Controller?

Valheim does have partial controller support and actually plays quite well as a controller game. The only caveat is that you obviously cannot use the chat with a controller. Plus building is a little so-so.

Is your crafting station is too exposed to the elements you will not be able to use it. Make sure no rain can get to the station and built a roof over the top in order to interact with the workbench or forge.

Can Valheim Be Played Solo?

Valheim is a fairly unforgiving game. Many of the enemies will be very hard to beat early on in the game. The game’s defensive mechanisms include dodging and blocking. Once the combat is mastered you probably won’t have too much trouble with the enemies. A lot of the game is just grinding resources and finding better gear. Once finding and crafting good gear, the smaller enemies won’t pose too much of a threat. (The bosses are still quite hard!)

Can Valheim Run on Mac?

There is no official version of the game on Mac although the developers have stated that they would consider porting the game if there was enough call for it from the community.

How do Valheim Server Work?

Anybody with the game can run their own private server through the game’s client. This can be done in the main menu by selecting the run server option. Players can then invite their friends over Steam from anywhere in the world to join them. There is also a dedicated server program that players can use to launch Valheim so they can keep a server running without actually being present in the game. You can access this by going to your tools in your Steam library and downloading the dedicated server files.

What Do I Do After the First Boss in Valheim?

The first thing you should do after defeating Eikthyr is craft a pickaxe using the hard antlers that the forsaken dropped. You should also take Eikthyr’s trophy back to the sacrificial stones and mount it on the appropriate hook. You will gain your first forsaken power.

With the pickaxe you can go to the black forest where you will find copper and tin which can now be mined. Read the guide mentioned below to get a good idea of how to progress through each part of the game.

Players can run their own free servers by starting one up through the game client or starting a dedicated server as mentioned above.

There are also multiple companies that offer game servers for money if that seems too much or your don’t have a great machine.

Can Valheim Run on My PC/Laptop?

What do I do With Trophies in Valheim?

There are a few different crafting recipes that require trophies, otherwise they are just to hang up on the wall.

You can place trophies on the wall by crafting an item stand and attaching the trophy to that. The trophy of the forsaken should be brought back to the sacrificial stones and hung on the hooks there. Otherwise they are just for show.

Drake trophy can be used to make a nice helmet.

Related: Valheim’s Frequently Asked Questions! | A Guide to All Skills in Valheim