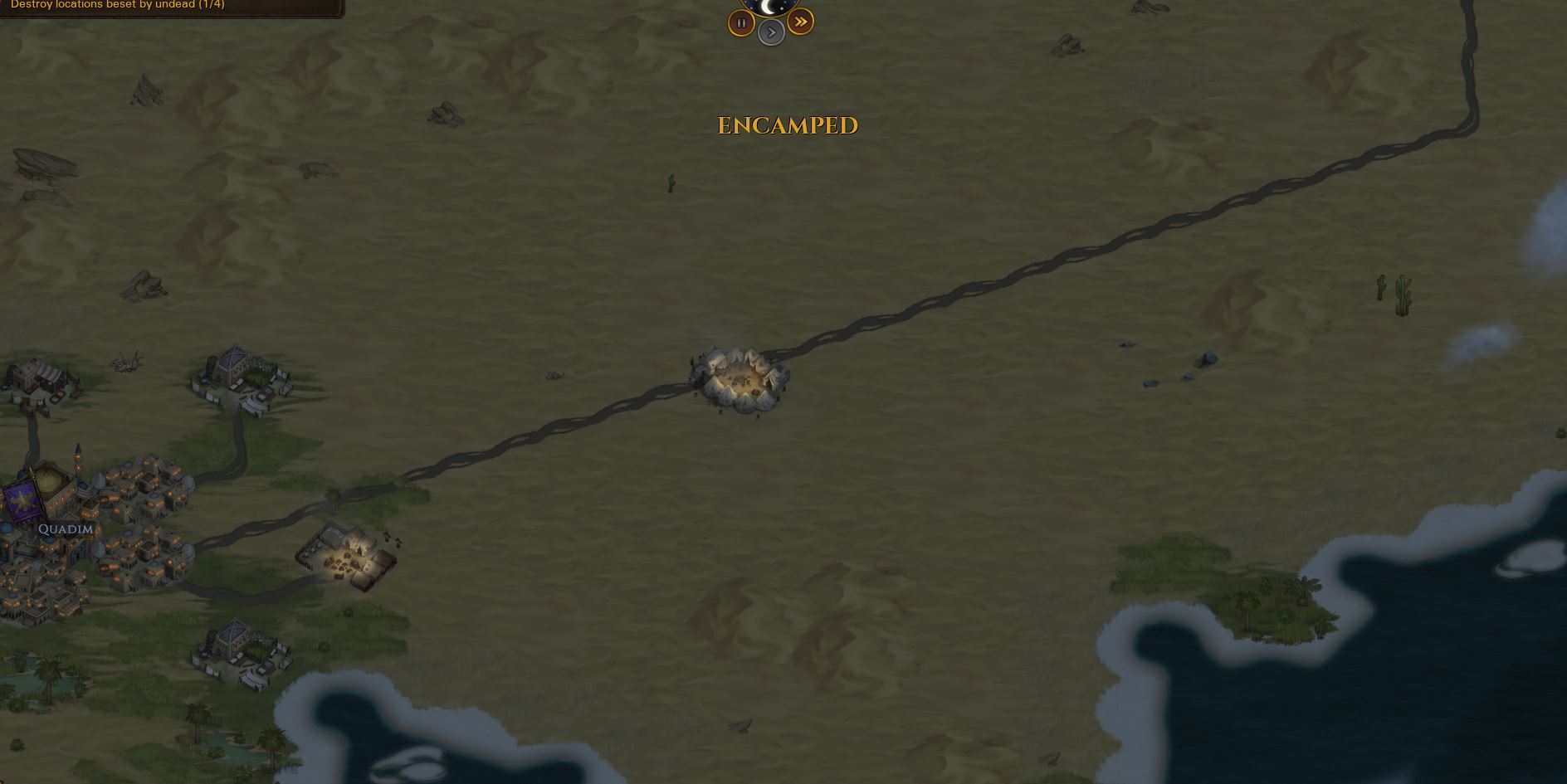 Battle Brothers is a hard game. You will find your brothers under constant attack from multiple different types of enemies. Once your brothers have sustained injuries they will become less competent in battle as well. This guide will show you how to heal a brother whilst you are on the main map screen and during battle.

How to Heal Brother’s Health in Battle Brothers

From time to time your party is going to take damage from other’s whilst in battle. When taking damage there is also a chance that brothers will sustain injuries. These can either be temporary or in the worst case, permanent injuries. Permanent injuries can never heal and as the name suggests, are permanent.

Once an enemy has destroyed a brother’s armor they will start to do damage to their main health pool. This level will stay the same at the end of the battle as well and have to be regenerated. To heal, all you have to do is let time pass in the game. As long as your company has some medical supplies in their inventory, your brothers will constantly heal their health back.

How to Heal Injuries in Battle Brothers

There is a slight chance when brother’s are attacked that they will also form an injury. This injury will have a negative effect on your brothers stats. The time it takes for an injury to subside will depend on the type of injury your brother takes. Light injuries will take a day whereas some more serious injuries can take up to 7 days to be fully recovered.

You can speed up the rate at which injuries heal by visiting a Temple within a town. Here you can pay a small fee (per injury) to speed up the healing process. You will still need medical supplies in your inventory in order to heal however.

Having the injury treated at a temple will not fix it straight away. This will only shorten the amount of time it takes for this injury to subside. Still, if you’re planning on having another big fight in the near future it’s a good idea to have injuries healed by professionals.

How to Stop Bleeding in Battle

If you are having problems with your characters bleeding out it can be good to know that you can treat bleeding wounds in battle. To do this, check the town markets for an item called Bandages. They are generally quite inexpensive. Simply purchase this item and then equip it in one of your character’s equipment slots.

Now that the bandages are equipped on the character, they will learn a new skill that can be used in battle. This is called Use Bandages. Using this skill will clear the bleeding status for your character. Along with this it will clear up three unique types of injuries. These are; Cut Artery, Cut Neck Vain, and Grazed Neck. The bandage is one-time-use and will be removed from your inventory when used.

Other Ways to Speed Up Healing in Battle Brothers

There are two other main ways apart from the Temple which can help with speeding up your brother’s ability to heal in Battle Brothers. There is one follower that can be obtained called The Surgeon. This follower can only be unlocked after you have treated 5 injuries at a temple. They will cost 3,500 Crowns.

Another thing you can do to speed up injury heal rates is to use the Camp function when travelling on the main map. Whilst camping your characters will heal faster and repair items quicker. Camping will also leave you vulnerable to attacks however.

To camp in Battle Brothers, press the T key, or use the button on the top right of the game UI which looks like a tent.