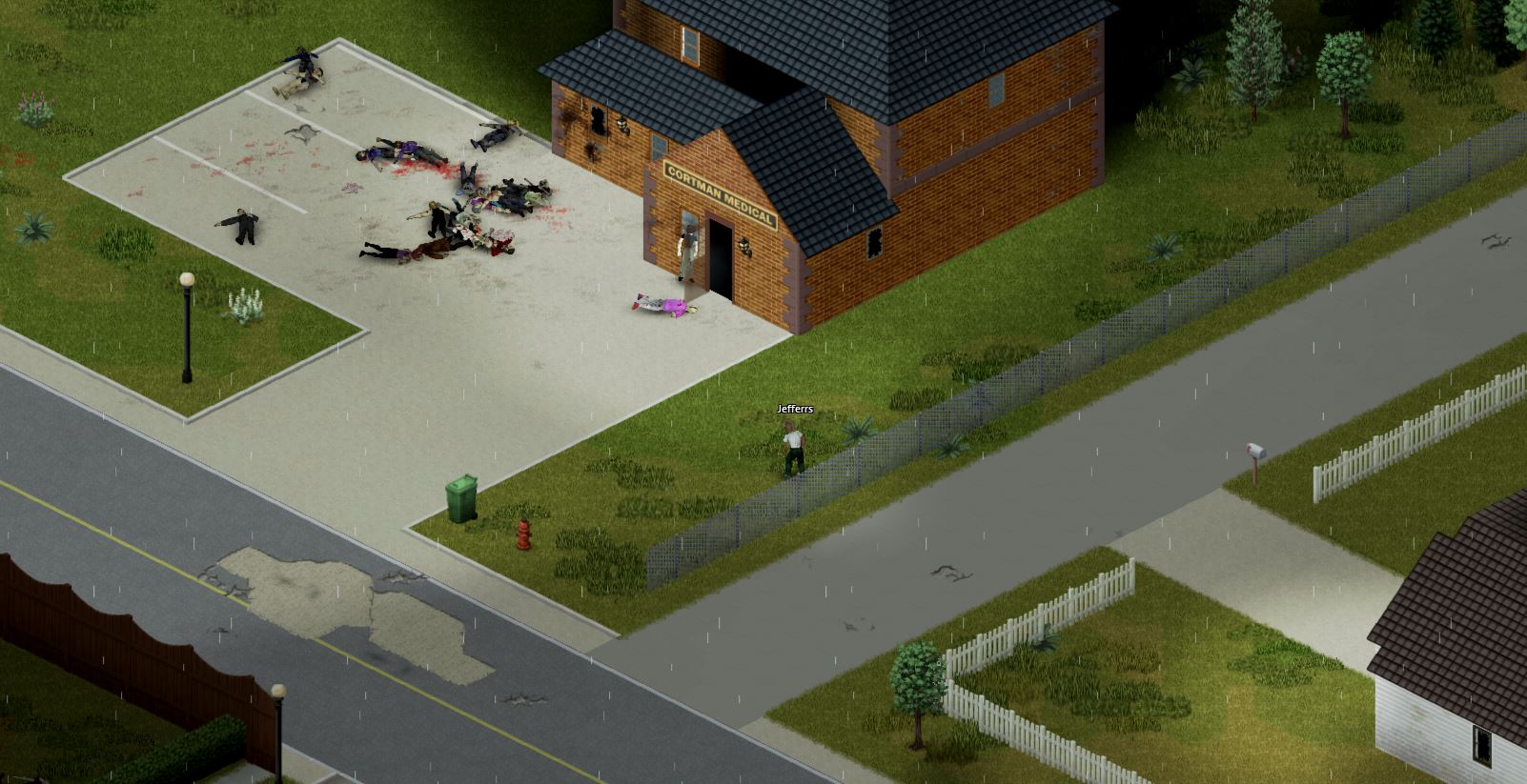 The time has finally come for Project Zomboid fans. Since build 41 launched everybody has been wondering when they will have the chance to play multiplayer over the internet with their friends, (and possibly some enemies). Thankfully that day has finally come. Although it is not fully released into the wild it is now possible to play Project Zomboid Build 41 over internet servers.

To play in split screen over Steam Remote Play Together with a friend check out this guide.

How to Opt-In and Play the Build 41 Multiplayer Branch

Now that you have enabled the multiplayer version of the game you’re probably going to want to find a server to play on! The good thing is that you can join a server and start playing all from the in-game client. After the game is downloaded, start it up. At the main menu you can see the option for Join. Select it and you will be taken to the server list. By default you will be on your Favorites list. At the top of this menu, select the Internet tab and you can see all of the active servers on the internet.

We don’t know exactly when they will upgrade their game version to the latest multiplayer build but many users have been warning about the fact that you are wasting your money if you plan on hosting a server for 41.60. In this post on the Nitrado forums, users are sharing their confusion over why it is taking so long for them to upgrade.

Have you played Project Zomboid in multiplayer? What are you most excited for in the new version of the game? Exploring the new parts of the map with friends? PvP or something else? Leave a comment below!