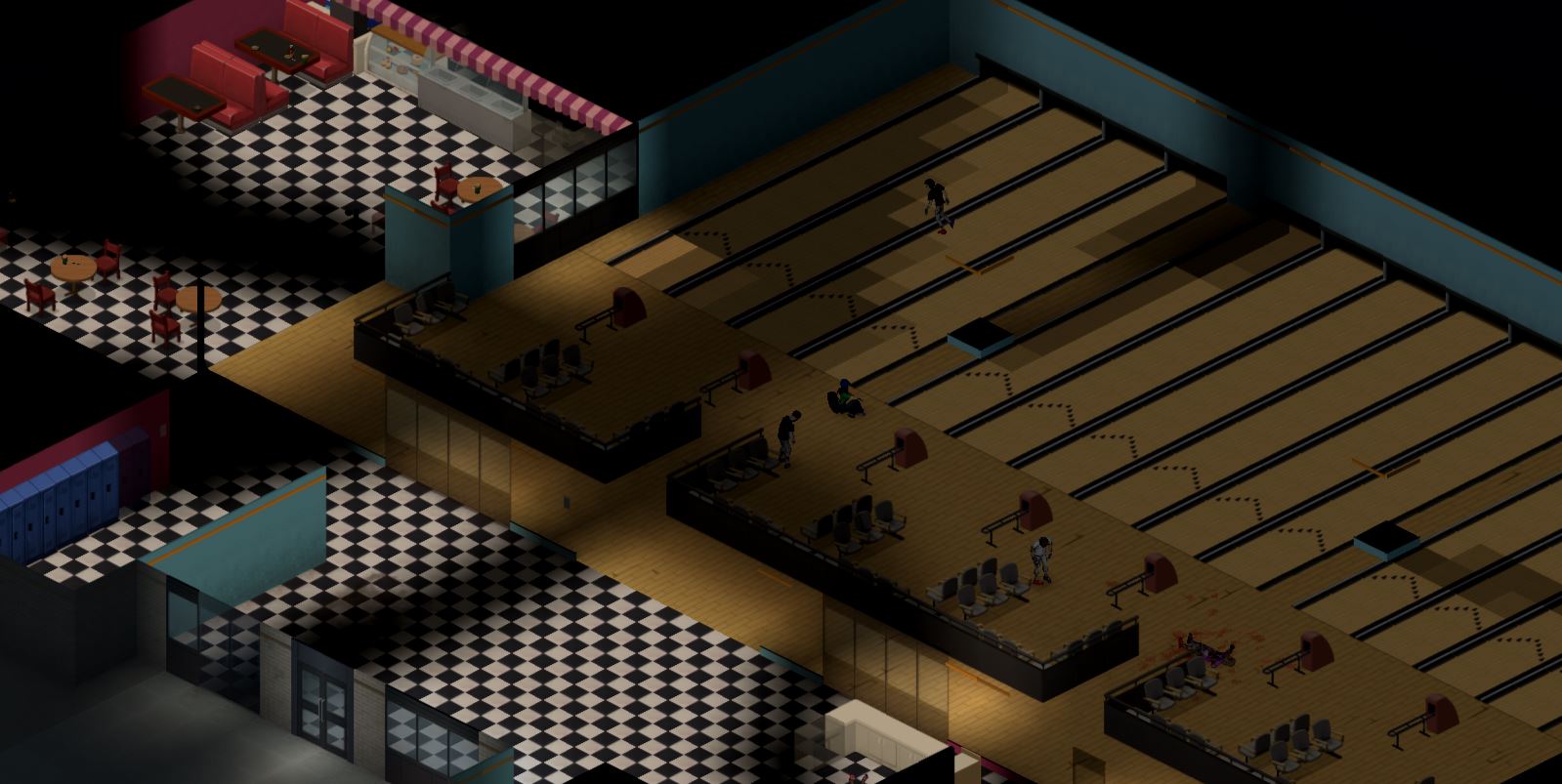 With the addition of multiplayer into build 41 of Project Zomboid’s early access, people are coming to the game in waves. Whilst multiplayer has bee one of the most sought after additions to the game this isn’t all that was added in the 41.60 version of the game. There is a new town added to the in-game map called Louisville. Players may be wondering how to actually get there since there is currently no Louisville spawn point in the game.

Luckily, I will show you how you and your friends can access the new area of the map, Louisville and give you a quick insight on what you can expect in the new city. You must be running the 41.60 version of the game to have access to Louisville. To opt-in to this version check out this guide.

Where on the Map is Louisville? – Project Zomboid

the first thing I’ll mention in this guide is where exactly on the new map Louisville can be found. With the Build 41.60 version of the game came a new map system as well. No longer will players have to find physical in-game maps. There is now a full map system implemented in which players will unlock areas as they walk past them.

Louisville can be found on the far East of the Project Zomboid map. It is located to the north of Valley Station. In fact, this is going to be one of the places you travel through in order to get to Louisville. You can see an image of Louisville on the full map below.

As you can see in the in-game map above, the town is huge. Thankfully for those with access to a vehicle, you are able to drive most of the way there. That being said, you won’t be able to drive you car the whole way as there are some roadblocks and other obstacles to prevent you. You will have to walk some of the way.

How to Get to Louisville in Project Zomboid

Now that we already know where Louisville is, we will have to figure out how to get there. The problem with getting to Louisville is that the entire area has been fenced off with a large fence. As this fence has barbed wire on the top of it, it cannot be scaled. There are two access points through this fence. One is through the main road and the other is through a secret area where the fence has been broken down. The broken fence area is a lot easier to get through and is less densely populated with zombies.

Getting to Louisville Via the Main Road of Valley Station

The first and most obvious way into the town of Louisville is via the main highway which connects it to Valley Station. Obviously all you will have to do here is take the highway north-east from Valley Station. You will eventually reach roadblocks and fences but you can get out of the car to get through the roadblocks and there will be a wire gate on the main highway that can be opened.

In my game I could just open up the gate and walk through. There have been reports of others saying the gate was locked and could not be opened at all. In that case, you will have to find a Sledgehammer and break it down to continue. That, or get through the fence through the secret hole in the fence.

Getting to Louisville Via a Hole in the Fence

As aforementioned there is another area where you can sneak through the fence to get to Louisville as well. This is an area where both perimeter fences have been broken down. This area will be way easier to get through as there won’t be as many zombies to fight through here. Another great thing about this area is that there is a small camp directly inside the fence where often cars may spawn, giving you quick access to a car in Louisville.

As the area is covered in trees it will be pretty hard to get a car through here. This area is located to the north of the Valley Station train station. You can see where this is on the map in the image below.

All you have to do once you make it through this gap in the fence is head north. The best way to get here is to head to the train station. Then, follow the tracks to the north east. Just after you pass an abandoned train head through the forest in a north west direction. Check this fence for the opening. There is a small access road after the campsite which connects this spot to the main highway. you can then take this road straight to Louisville and start exploring!