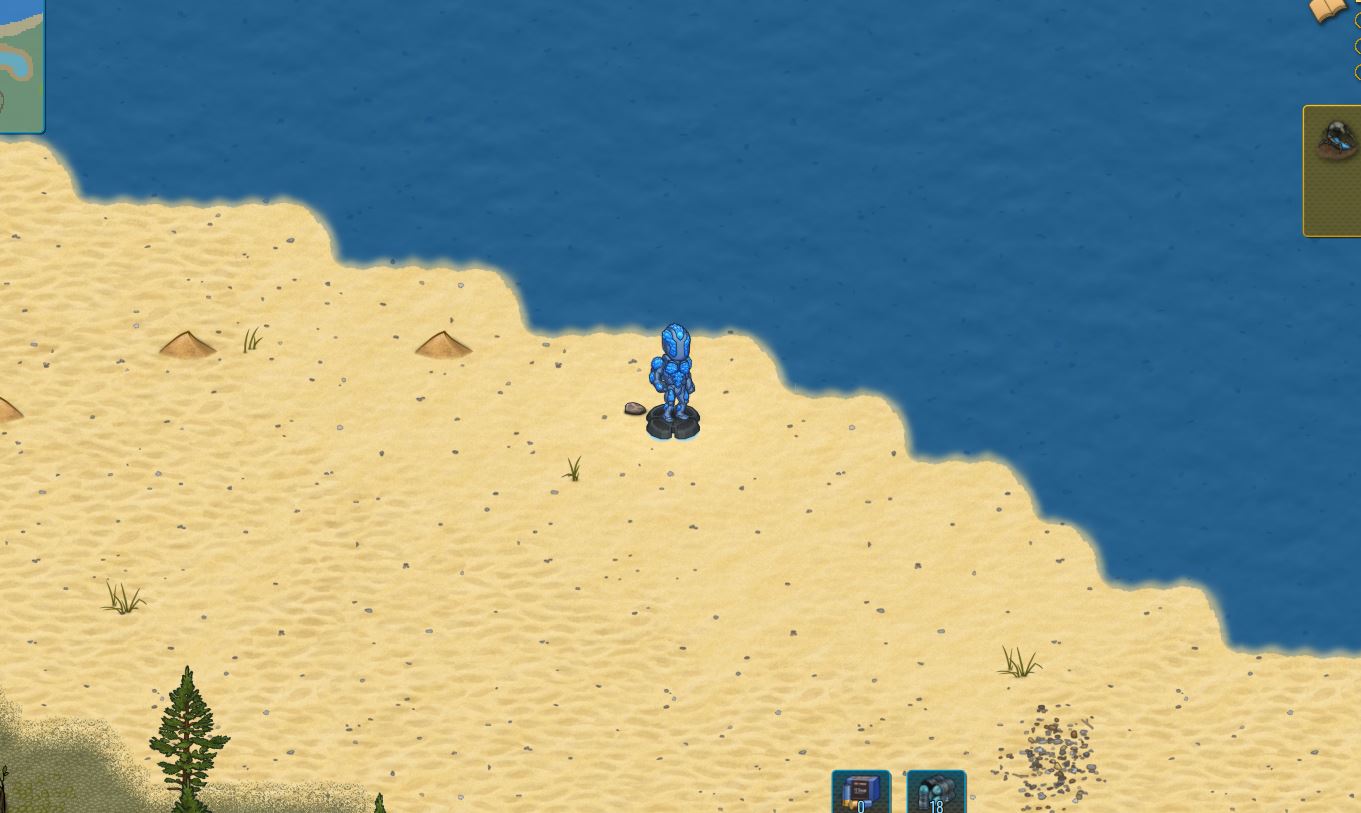 Pragmium is one of the rarest minerals in the world of Cryofall. In this survival colony simulation game most of your time will be spent collecting different materials. Why, you ask? Because you’ll need these materials to craft items. As with most survival games crafting is a huge part of Cryofall. From simple fibers and wood to advanced electronics.

We are going to go through how to get Pragmium and where to look for it on the map. Keep in mind that there may be other ways to get it, but we will focus on the easiest ways.

How to Get Pragmium in Cryofall

There are two good ways of getting Pragmium in Cryofall. You can get Pragmium by defeating and looting Pragmium beetles or by mining it from the surface at certain locations on the map. Mining Pragmium is the easiest way to obtain it because you won’t have to fight any creatures to get it. You can read more about both of these methods down below.

One of the easiest ways to get guaranteed pragmium is by looting dead pragmium beetles. You can find these in certain places around the map. If you decide to go ahead and fight the Pragmium Queen during the world event, she will also spawn some pragmium beetles for you to fight. Other than that, they spawn in few places. One of the places that pragmium beetles spawn is in the barrens. Very rarely in the barrens you can come across a pragmium source. This is a large piece of pragmium that will stick up out of the ground. There will always be beetles guarding it as well.

Pragmium beetles are very easily identified by their bright blue color. Another place where pragmium beetles spawn is in the Volcano area on the map. There are two volcano areas on the map of Cryofall. You can see a guide to the Cryofall map by clicking here. Open up the map and check which volcano you are closest to. Be wary though, volcanoes are hot. Unless you want to just do a hail Mary run, I’d suggest crafting some heat protection.

Although rare pragmium beetles are fairly easy to kill. If you are at the stage in the game where you are looking for pragmium, you probably have the means to beat them.

Pragmium can also be mined straight from the ground. There are certain locations across the map that pragmium can be mined from. There are two types of mine-able pragmium, pragmium sources and pragmium nodes.

Pragmium nodes are small mine-able pragmium crystals found in the world of Cryofall. These nodes are located in two different places; near pragmium sources and in volcanoes. They are small blue crystals on the ground and by walking up to them and using a pickaxe you can get some pragmium for yourself.

If you are planning on mining these from a volcano area, as before I advise creating heat protective armor. Also, be prepared for a fight. There are multiple tough enemies to be found in this area. That is, not including other players who are also looking to mine some pragmium. This one is pretty straightforward. Find the node and use a pickaxe on it to get pragmium. Simple.

Now this is where we get the large amount of pragmium. A pragmium source is a large rock of pragmium sticking out of the ground. you can find pragmium sources in the barren biome. This is the desert area on the east side of the Cryofall map. Pragmium sources are just found randomly throughout the desert. There doesn’t seem to be any specific location where they spawn. You will just have to look around the desert yourself.

They stand out a fair bit against the light-brown sand. These sources are the best place to get a lot of pragmium quickly. They will generally have 2 or 3 pragmium nodes around them as well. Plus 3 pragmium beetles. There is an art to mining the node, however. Whilst you can damage the node with a pickaxe you will take physic damage from it. The best thing you can do is bring a mining charge with you. Another difficult thing about pragmium sources is that they explode when destroyed. Once you have brought the source to 0 health the screen will flash white and the source will explode, killing everything in the radius. Using a mining charge, you should have enough time to run away.

Once the pragmium source has exploded, you can come back to the area and pick all the pragmium up off the ground and mine the nodes. If you destroyed the source before the beetles, they will also die.

Pragmium is one of the rarest minerals in the entire game of Cryofall. You can use pragmium to craft some of the best vehicles, electrics and fuel in the game. One of the best armor suits in the game is also made from Pragmium. To craft the pragmium armor as seen in-game below, you will need 100 pragmium (among other hard-to-get materials).

Take a look through the later tiers of technology with the G key. You can see every craftable item in the game even if you haven’t unlocked it. Pragmium is basically end-game material. Don’t think that you will be able to get pragmium in the first few days playing the game. Even if you have good heat protection to survive the volcanoes, you will still need to fend off vicious creatures. Don’t even get me started on fighting the pragmium queen…