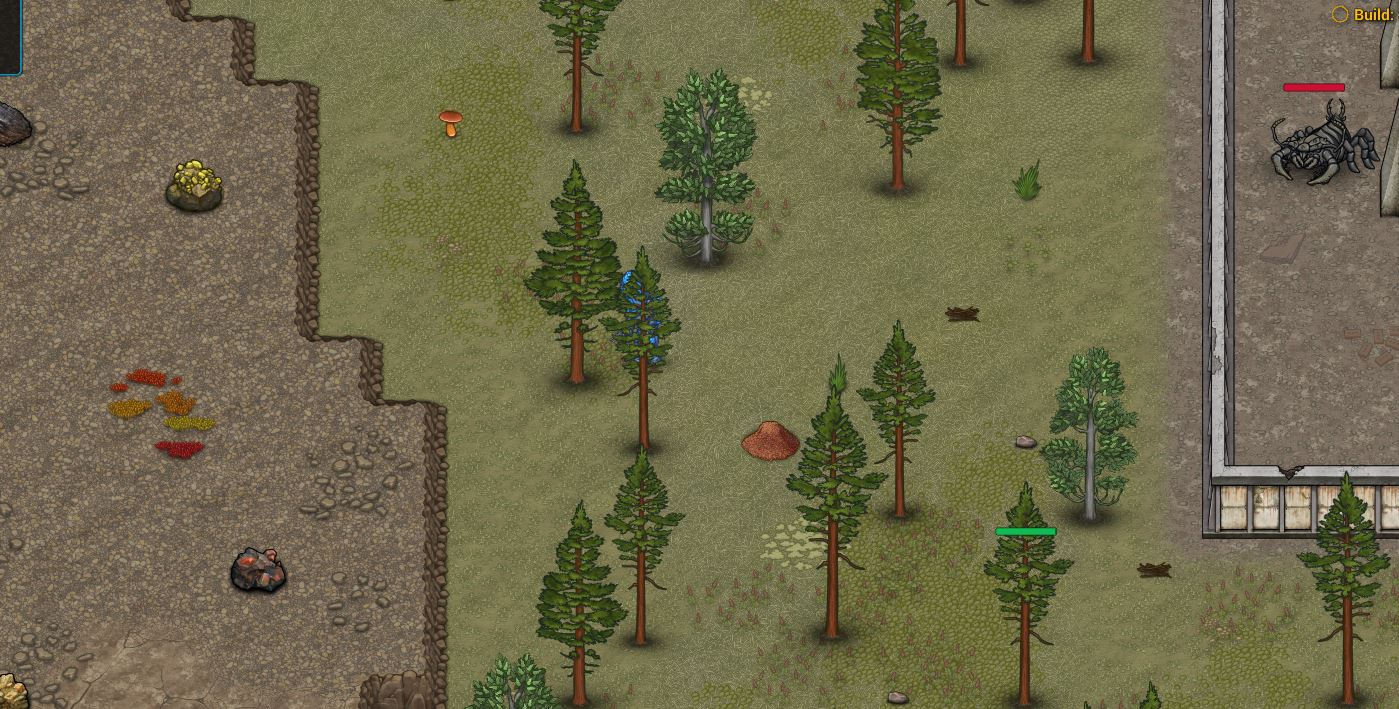 World events are random server events that happen in Cryofall. They are generally a great way to get some rare minerals and materials. One such event is the space debris event.

What is the Space Debris World Event?

The space debris event in Cryofall is a random event where space debris has fallen from the sky. If you open the map with the M key you will see circled areas on the map. These are the areas where you must search for the space debris.

You will see the message above when the event is triggered on the server. If you are playing on a public server you will have to battle other players to be the first one there. For every yellow circle found on the map there will be 2 storage units of space debris. Once the 2 have been found the circle will disappear from the map.

How to Get Space Debris

In order to get it you will not just have to be the first there. On a non-populated server this is fairly easy. Be wary of other players when playing on a PvP server as it will be a fight to who gets the loot. To get the space debris you’ll have to go to the areas circled on the map. Head to these locations as quickly as possible as other players may be hunting the same space debris. Once you get to the circle you will have to physically search the area for the loot. The image below will show you what the space debris looks like.

Once you have found this loot all you have to do is walk over to it and right click. There is no mining or anything else involved. Your character will begin to “Hack” the space debris capsule. After a short amount of time you will be rewarded with the contents of the capsule. You will be able to see the loot inside the space debris and take it to your inventory.

Is the Space Debris Worth it?

You might be wondering what kind of loot you can get from space debris events. I’ll straight up say that I think it is always worth it to go after the space debris in Cryofall. You will generally get some kind of rare materials. More often than not, you will receive some advanced weaponry and ammunition to go with it. Even just for that I think it is worth it for all players. Crafting ammunition can be an absolute pain in Cryofall so why not take the opportunity to get some easy bullets?

In the image above you can see some of the valuable loot that can be found in space debris. Among the weaponry is also two pragmium fuel cells. These are some of the best fuel units you can get in the game. Really great for keeping your vehicles running. I have also found great supplies like solar panels and armor in these loot boxes.

Space Debris is one world event which is definitely worth going after. Apart from other players there is basically no risk and high reward.