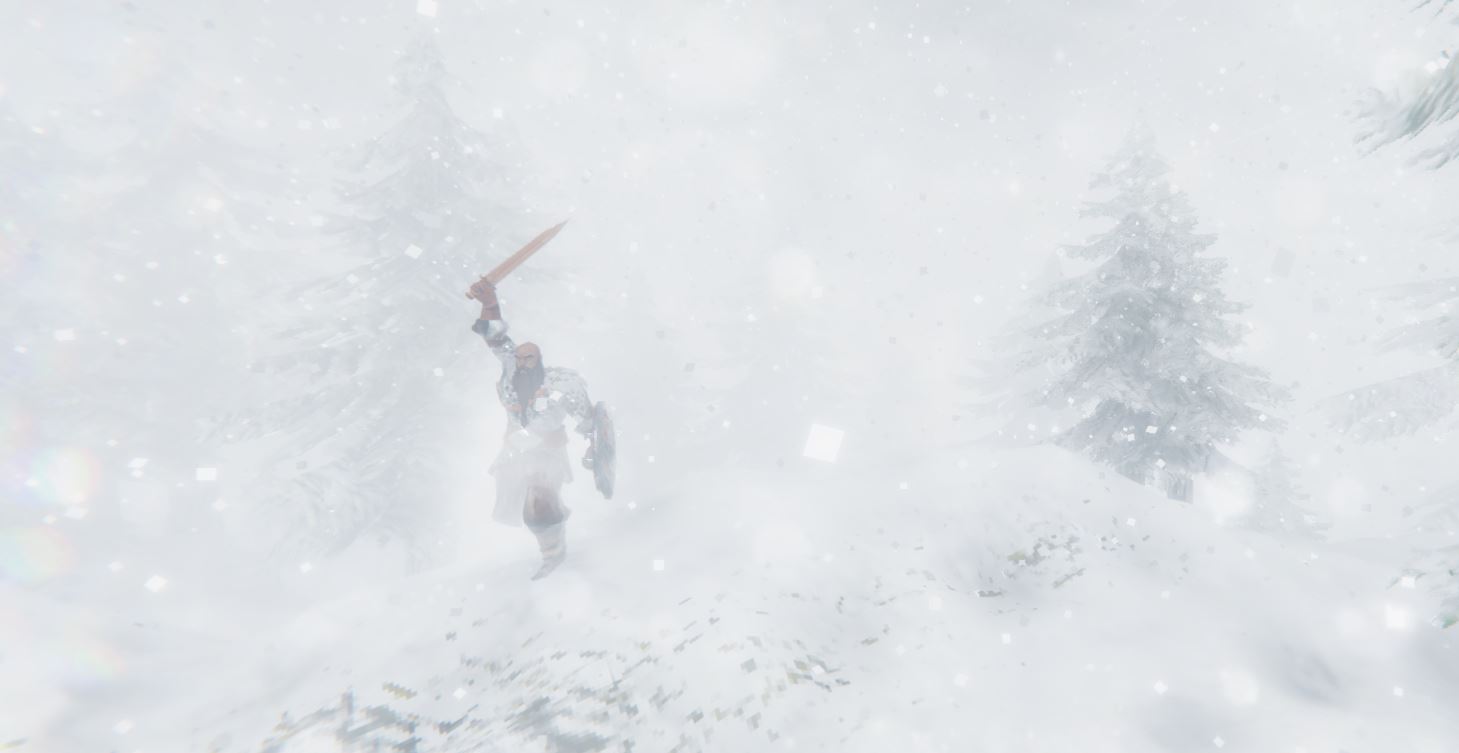 How Do I Learn New Recipes in Valheim?

The crafting system works like this: Every time you have all of the required items for a recipe, you will learn how to craft it. For example before you learn the recipe for the Finewood bow, (which costs 10 Fine Wood and 10 Core wood and 2 Deer Hide to craft), you will have to have picked up at least 1 Fine wood, 1 core wood and 1 deer hide.

Where to Find New Items To Learn Recipes

The general progression of the game will have the player going from biome to biome generally learning recipes at a decent rate. Every time the player has defeated a forsaken boss of each biome they should move on to the next to discover new materials. Following this progression system, the player should naturally find every recipe in the game of Valheim just on their own.

Although most of the crafting materials and resources may be fairly obvious, such as mining out and smelting tin and copper ore, there are some materials that aren’t so obvious that the player can collect in order to learn new recipes for crafting weapons armor and different miscellaneous items. Along with just keeping a look out for all of the items available, you should try to craft every crafting station and building material you can at least once in order to learn new materials.

For example, the cauldron may not seem like a very exciting crafting station to craft using the 10 tin that the player collect, but doing so will open up the player to a wide variety of different cooking recipes and mead base recipes which can then be fermented in the fermenter.

There are a variety of different rare materials in Valheim that if the player does not collect, they will miss out on a bunch of interesting crafting recipes. These materials may not seem like much but as with the other resources in the game, should be collected at least once in order to unlock each of the recipes they are apart of. I will simply list some of the rare materials in Valheim and where they can be found.

One material which is found in the swamp but doesn’t seem very important at first is Guck. If the player explores the swamp biome for long enough after defeating the second forsaken, The Elder, they will come across trees which have large green glowing sacks on them. If the player can build up and reach these sacks they can break them down using a pickaxe or a regular axe. Once these guck sacks are destroyed, they will drop guck, which can be used as a resource to crafting a certain poison grenade and also used in the crafting of the most powerful bow currently in the game, the Draugr Fang.

Another material that is pretty rare to get is called Ymir Flesh. Players that have already found the trader may be familiar with this materials. The only way to get it in the current version of the game is to purchase it from the trader NPC named Haldor. This flesh is used in the construction of two late-game blunt weapons in Valheim. Once the player had amassed the other items necessary to craft the weapons and then also found some Ymir Flesh they will be able to craft the Frostner weapon and the Iron Sledge.

Although Ymir Flesh is one of the ingredients for the Iron Sledge the player will also have to find an Elite Draugr trophy in order to unlock the crafting recipes for the Iron Sledge which can prove very difficult. The best way to do so is to find a draugr spawner and wait for this enemy to appear.

I hope this short guide on how to learn recipes in Valheim has helped you figure out what you need to know. I, personally am a fan of this game’s crafting system and think it’s cool that you’d have to find all of the materials before you can think about crafting anything. I think it gives the game more of a cool exciting exploration feel as it forces you to move on to the next area and find all of the materials available in the game, before you can unlock anything cool. Every new crafting recipe is a mystery until you find the required items.