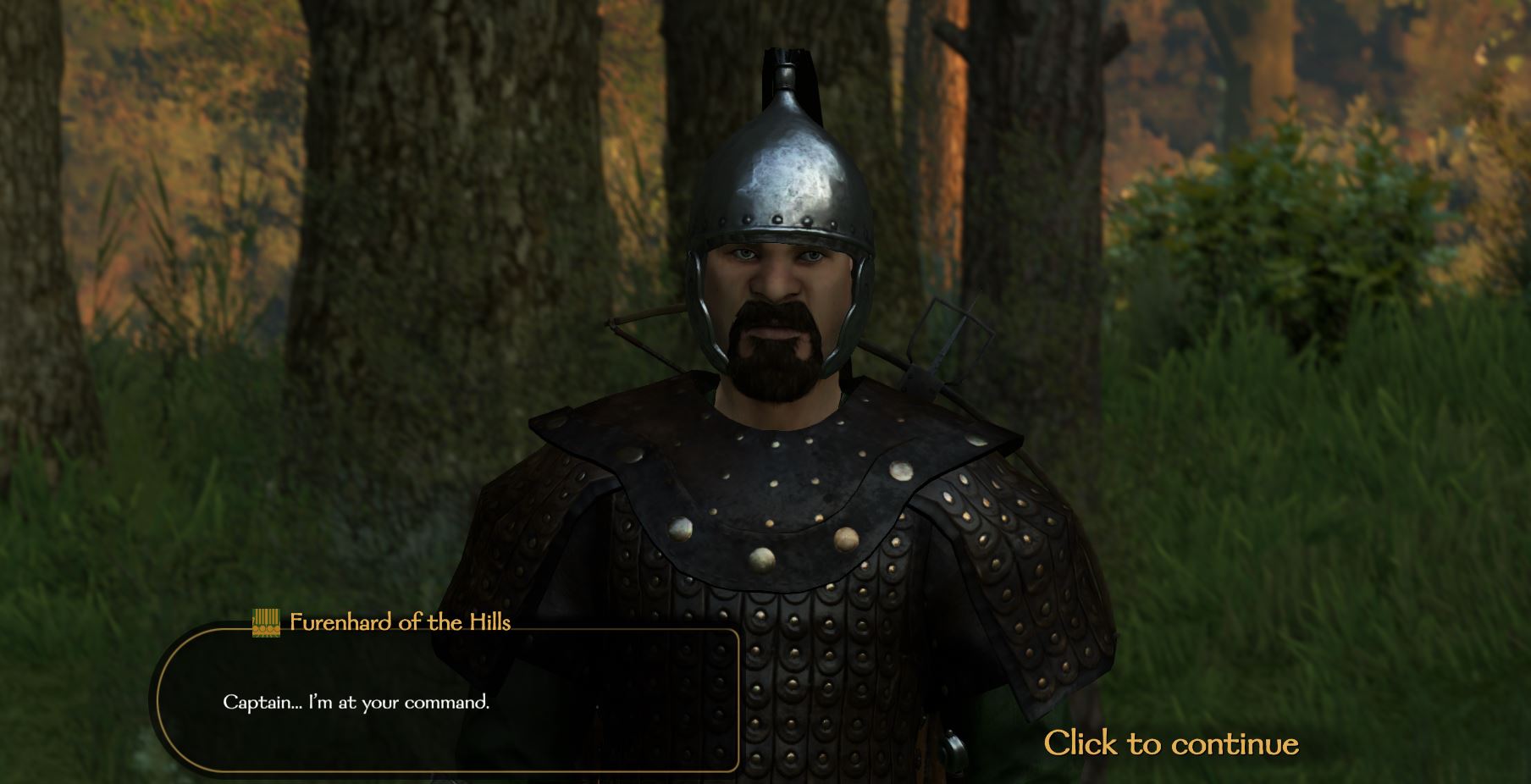 Growing a sizable army is one of the most important things you can do in Mount and Blade: Bannerlord. From large battles to clearing out looter squads, having a decent amount of good troops is paramount to your success in Calradia. The easiest way to get troops? Go into the cities and towns and recruit young soldiers full of adventure. Many don’t know that there is another way of getting troops in Bannerlord and that is by recruiting the prisoners that you have in your army.

How to Get Prisoners in Bannerlord

In order to recruit prisoners into our ranks we are first going to have to find some unfortunate souls to become our prisoners. Throughout the game, whilst traveling on the game map you may come across many different parties from trade caravans, to looters, to other noble armies. The good news is you can make prisoners out of just about any of them, the bad news is, you probably don’t want to try to fight some enemies just yet.

You can see as indicated by the color when you hover over a party, whether they are currently hostile or friendly towards your clan. At the start of the game, if you have not allied with any of the factions present within Bannerlord, chances are every other clan and faction on the map will be neutral towards you. That means, if you decide to engage one of these faction’s armies in battle you are likely to start a war with the entire faction. In that case, if you are new to the game and don’t want that to happen, I would recommend just trying to fight looters and raiders and to make prisoners out of them.

At the end of each battle, should you be successful, you will come to a screen showing your party and some captured enemies which can become prisoners. If you want to take them as prisoners simply click the arrow next to their name, or drag them to your party’s side of the screen. But how do you get prisoners available to capture? That is through knocking them out.

Sometimes in battle you will knock an enemy unconscious rather than dealing a killing blow. If you have knocked some enemies unconscious and won the battle, you will have the option to take these enemies in as prisoners at the end of the battle. Enemies will randomly be knocked out when defeated but if you want to increase your chances of knocking out enemies rather than killing them, you can use blunt weapons instead.

Blunt weapons have a higher chance to knock an enemy out, thus giving you another prisoner. Looters are no good to you dead, so try to knock out as many as safely possible. You can see in each weapon tool-tip what kind of damage they do. Hammers and maces will do blunt damage where as spears will do piercing damage with their thrusts. So, if you want to take more prisoners every time you defeat a bandit army, use blunt weapons. Or even better, try to find units with upgrade trees that have blunt weapons as well. Advanced troops like the Vlandian Sargent will knock out many troops with their mace attack.

How to Recruit Prisoners From Your Party

There are some things to take into consideration when you want to recruit lots of prisoners into your party. If you have not invested in any of the perks related to recruiting prisoners your whole army morale is going to take a hit whenever you recruit anyone from the prisoners. Your army will not be happy with having to pair up with anyone who was a prisoner yesterday. There are some perks that can completely negate this effect, however such as the Two Faced perk in the Roguery skill. So if you plan on recruiting a lot of prisoners into your party in Bannerlord I suggest trying to level up the Roguery skill as quick as you can.

The chance that a prisoner wants to join your army depends on one factor, time. If you want to recruit all of your prisoners you will just have to wit until they are ready to try to join your army. Once a prisoner wants to join your ranks you will see an exclamation mark over the “Party” icon at the bottom of the UI. This is the same icon when there are also troops with an available upgrade as well. If you think there are prisoners that might want to join your army, asses your ranks and scroll down to where the prisoners are kept. They will have a symbol over their name. If you select the icon which is now over the prisoner they will be added to your army and become one of your force!

Be careful when doing this though, as not only will the whole army take a morale hit when recruiting prisoners, there is also a chance that the prisoners will run away from your army within the next couple of days. There is nothing you can do about this fact as they have just pretended to want to join your army in order to escape their imprisonment. The one thing you can do about this is, if you have a castle or town with a garrison you can move the recruited prisoners straight out of your army and into the garrison as soon as they are recruited. They will not be able to escape the town’s garrison.

How to Upgrade Bandit Troops

If you’ve recruited looters or another type of bandit unit you can right-click the troop to see their troop trees. Some bandit units will have specific troop upgrades that can be available from their bandit starting troop. To see this quickly, as aforementioned you can right-click any unit in the party. Otherwise, you can open up the in-game encyclopedia and navigate to the section for ‘units’.

The perk that you will have to have is called Veteran’s Respect. The Veteran’s Respect perk is located within the skill perk tree of the Leadership skill. Once you have amassed a skill level of 150 in the Leadership skill you will be able to convert bandits into regular troops providing they have earned enough experience in battle and you have enough denars to do so.

This one is a great one for getting some of the best units in the game easily. Some of the specialty troops for each faction can be pretty hard to obtain in villages and towns. Special troops such as the Battanian Fian are very scarce across the map unless you were to look very hard, but you can actually get this troop through recruiting Forest Bandits and upgrading them with the Veteran’s Respect perk. A great way to get some really good units out of some otherwise tedious battles. This is really good when coupled with the perk that allows you to recruit bandits without a morale hit. Other than that, upgrading bandit troops is done just like upgrading regular troops.